When and how should my baby transition to one nap? 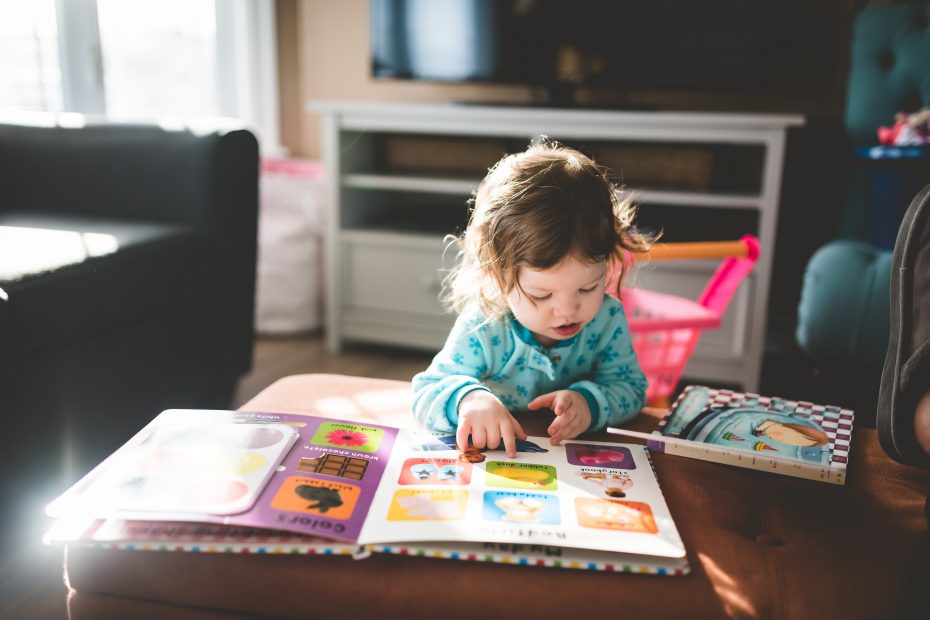 Nap transitions are a tricky part of new parenthood. It seems as soon as our babies get into a consistent napping groove they start fighting nap time!

Is your baby at the stage where 1 nap isn’t enough but 2 naps is too much?

How do you know when he is ready to drop a nap and just have 1 nap?

The 2 to 1 nap is probably one of the hardest transitions to master so make sure that he is definitely ready before you start.

How do you know when he is ready?

Most babies will drop their second nap between the ages of 14 and 18 months. So if your baby is this age it is likely that he will be ready. Of course this is the average and some babies are a little earlier and some a little later. Also look for some of these extra signs that you little one might be ready:

Falling asleep quickly but only having a very short nap.

Spends a long time playing, chatting or fussing in his bed rather than sleeping and skips the nap entirely or takes a very short nap.

Takes a normal nap in the morning and then resists their afternoon nap.

If taking two naps means that they have less sleep overall in a 24 hour period as you are having to shift bedtime back.

Your toddler can go for a car ride or stroll in the morning without falling asleep (on most days).

Refuses a nap at the usual time but then falls asleep later causing him to skip the later nap or push bedtime later.

His mood is relatively stable after missing one of his naps and is ok with an awake time of 4-5hours.

If any of the above is true for your baby, make sure it is a consistent change for at least a week rather than just a blip before making any changes.

What are the signs that your baby may not be ready to transition to one nap?

OK, I think my baby is ready, how do I drop the nap?

Dropping a nap is never usually a linear process, it is likely to happen over a period of time. You might find that he needs 2 naps one day then just 1 the next. This may stretch out to having occasional 2 nap days. If you have the luxury of time, this transition may take several weeks to a month. If you need the transition to go quicker, be consistent and offer an earlier bedtime.

Another way is to gradually push the morning nap later by 15-20 minutes every 2-3 days until you get to 11 and then 12. Whilst you do this you may find that he only needs a short cat nap in the afternoon to make it through to bed time or another option is to do an early bedtime in place of the afternoon nap.

Distract your baby to keep her awake

Arrange a playdate, go to a toddler group, run errands or take a trip to the playground. Keep your little one busy and stimulated so he doesn’t want to nap early.

Allow your baby to nap for up to 2 hours

Initially, your toddler may only nap 1-2 hours whilst the nap transition is taking place. If this is the case, they may need to compensate with a 30 minute nap in the afternoon. Now that your toddler is only napping once each day, it is better that they take this nap at home and not on the go. Try a 10-15 minute wind down time before the nap by slowing down the pace, reading a story together, singing a lullaby and then putting him down in her darkened bedroom.

Expect some crankiness and grumpiness as your toddler adjusts. What you don’t want is your tired baby becoming overtired as this opens up more sleep challenges and behavioural problems to deal with. Moving bedtime forward by up to an hour will allow your little one to catch up on sleep without this impacting on morning wake time.

And the good news is that with your toddler napping for 2-3 hours in the middle of the day, this could mean some down time for YOU! If you’re not sure on anything, feel free to ask me. You can send me an email or book a free 15 minute chat with me.