When you’re totally exhausted and sleep deprived, it can be hard to believe that your family’s sleep will ever improve. Trust me, it can. Made a decision to start your journey to better sleep now.

I honestly cannot thank Michelle enough for her help with Sofia. After 18 months of broken nights (Sofia would often wake up for hours at a time and would only settle when she was in bed with me) we were all exhausted and worried that we would never again get a decent night’s sleep.

From the very start of the process Michelle was brilliant. We had a phone consultation, during which I unloaded 18 months worth of worry and frustration. Michelle listened and took note of everything that I was saying, asking the right questions and making loads of great suggestions. This was followed up with a really detailed report, an immediate action plan, and a list of suggestions for good habits that can be implemented moving forwards.

The change in Sofia has been amazing. Over the past 2 months she has woken up less and less and now generally sleeps through the night. On the rare occasions that she does wake up I feel so much calmer and more in control – which in turn makes settling her so much easier. Since the initial consultation and report Michelle has checked in weekly – offering encouragement and advice whenever it has been needed. We are doing so much better than I ever believed possible! 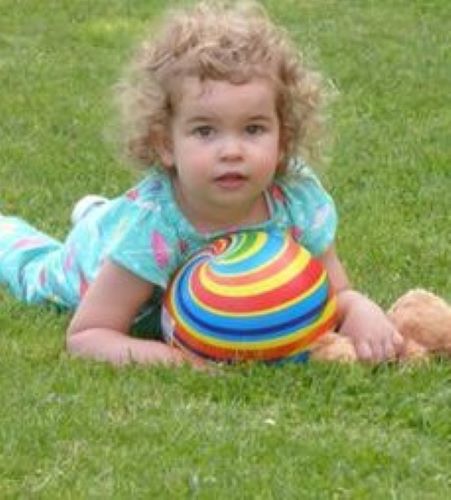 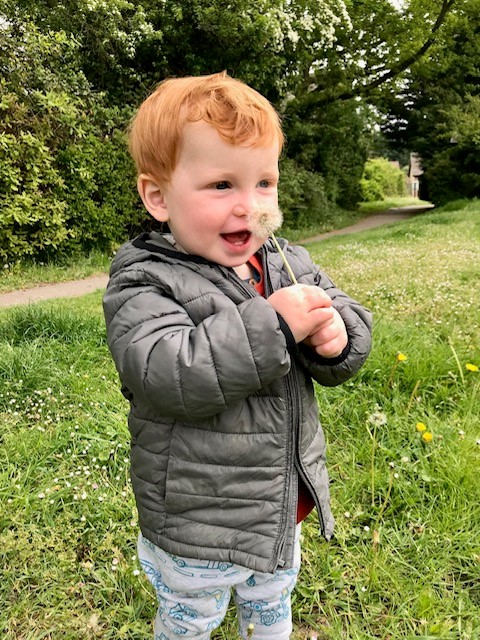 My son Oscar was 14 months old when I first spoke to Michelle & was waking up several times in the night and relied on being fed to get back to sleep. Michelle is very knowledgeable and took the time to understand my family’s circumstances in order to give advice and tips that would work for us. She gave advice on our daytime as well as nighttime routine which have really complemented one another. Her gentle and holistic approach was exactly what we were looking for. The bedtime routine advice has also benefited my 4 year old son as he is getting to sleep much quicker and without being overtired. We still have a little way to go as I opted for the very gentle approach, but talking to Michelle has given me the confidence to implement the changes and to persevere on those nights when things don’t go to plan! I highly recommend Michelle for any sleep issues/ advice.

When I started working with Michelle, Anna was only napping in the car or sling and only for a short time as she refused to go in the cot. I was exhausted and stressed not knowing when her next nap would be. My back and shoulders were aching because of wearing the sling.

Michelle spoke with me for an hour and we established a gentle plan of how I could get Anna sleeping in the cot. She gave such calm, gentle and sensible advice that was easy to follow. Anna is now happily sleeping in her cot, sleeps for longer in the daytime and is a much happier baby generally. I’m so grateful for all her help and advice. 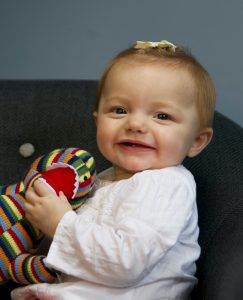 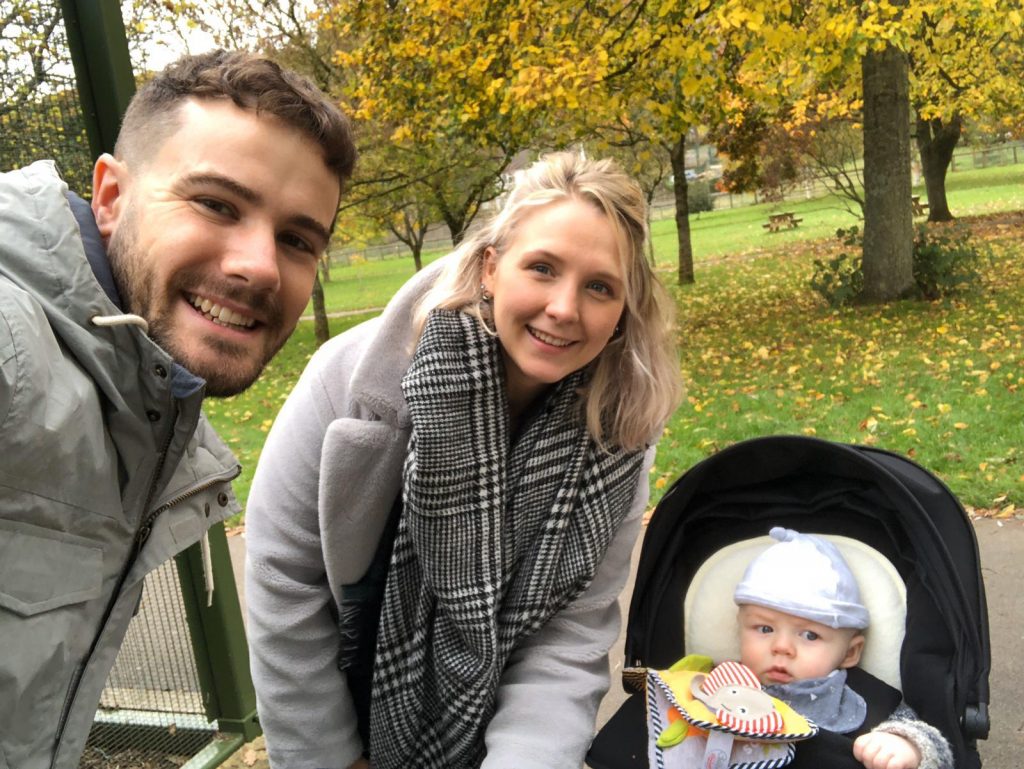 I could not recommend Michelle enough. Her gentle evidence based approach that utilises your natural mothering instincts is just the approach we were after. With a 9 month old co-sleeping baby who could only fall asleep whilst being fed by Mum, we were after a gradual move towards sleeping in his own cot and finding other methods to help him fall back to sleep rather than being fed. We have had a few road blocks thrown at us but Michelle has helped to guide us to doing things a slightly different way in order to accommodate for the challenges. Nothing has been too much trouble and she has always been on hand. We have a much happier baby who is now getting the sleep he needs. We cannot recommend Michelle enough. 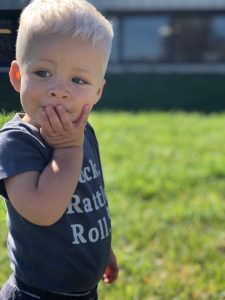 “Thank you very much for your very sound, research-based, practical advice regarding my 20 month old’s sleep. You gave me many options to see what would suit me & my child. I felt encouraged, understood & it gave me the confidence to make the necessary changes within my capacity to reach my goal. I definitely recommend working with Michelle.

Ready to start your journey to better sleep?